Do you want to get involved? Or would you like to find out more about our organisation and its projects? Please contact us, and we'll be more than happy to send you any information you need:

Please fill in your details below.

I became involved in Battlebridge when it was a football club, qualified as an FA coach & referee. I ran international tournaments for many years in the Rec. Was appointed Treasurer & Trustee over 28 years ago. I was accredited by the FA to deliver courses on Child Protection & Welfare. When football became virtually non-existent at the club, with the permission of other Trustees & my husband’s assistance, we developed the club into an amateur boxing club. Since then, the club has grown in strength with the coaching staff and boxers.

I became involved in Battlebridge for both my sons teams, qualified as an FA referee. Was appointed Trustee over 26 years ago. Boxing has been a big part of my life with my son competing through from amateur and professional. I am now responsible for the all-weather pitch after stepping back from my role as Chairman. 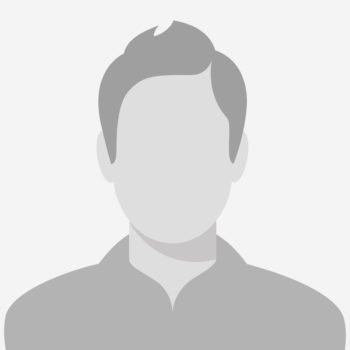 Michael Decker started his career as a Child Care Officer in the disability sector, then after leaving Brunel University he founded and sold several City-based businesses. Fifteen years ago he moved his family to Sussex, becoming an NHS Governor and joined the Scrutiny Panel of a major Housing Trust. He qualified as a boxing coach ten years ago, and became an official five years later.

This website uses cookies to improve your experience. We'll assume you're ok with this, but you can opt-out if you wish. SettingsACCEPT
Site Preferences

Any cookies that may not be particularly necessary for the website to function and is used specifically to collect user personal data via analytics, ads, other embedded contents are termed as non-necessary cookies. It is mandatory to procure user consent prior to running these cookies on your website.